Tenerifelodge is very proud to be part of the ROXTAR movement. 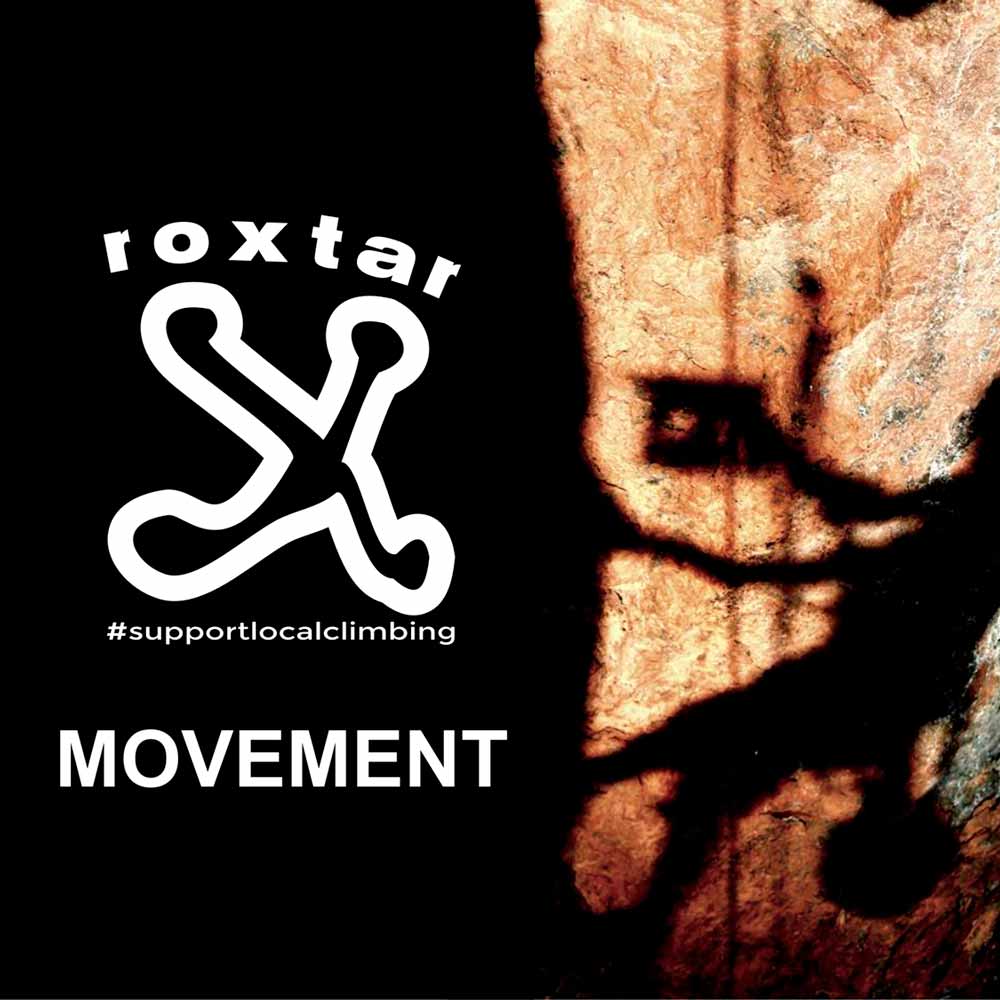 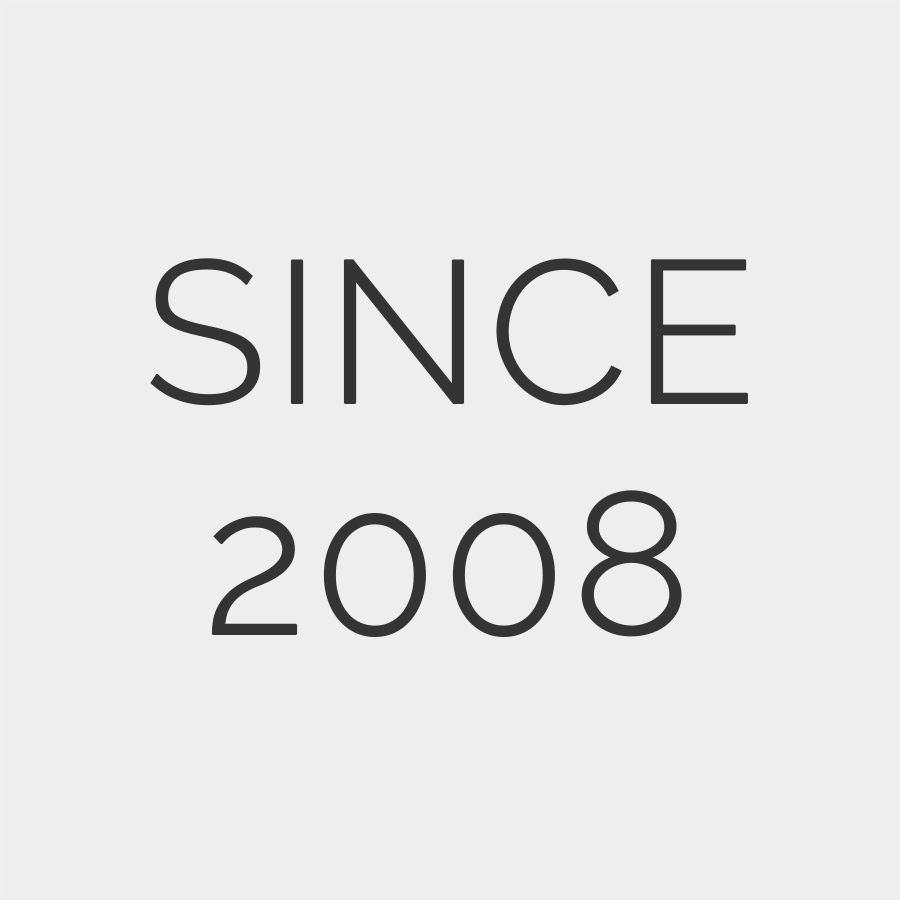 Roxtar was created by climbers in 2008 in the village of Granadilla.

We all started to see more tourism in our canyons, whereas before we were lucky to be the sole users. Within just a few years the need came to build more routes and our visitors inspired us to do so.  However, in the meantime, the old guard, the first pioneers of rock climbing in Tenerife, we’re not impressed with the idea of outsiders using their routes and so the question arose; how can we turn the tourism influx into something positive, how can climbers help each other?

With Roxtar a star was born. For every Roxtar t-shirt, the Tenerife climbing community receives bolts to equip or rebolt routes and by buying one single t-shirt, sweater or anything Roxtar you, our visitor, are provided with safe new routes.

10 years later, we’re happy to have handed out over 7500 bolts to local climbers.

These bolts have generated several areas with over 750 routes.

Visit www.roxtar.es for more info on all products and climbing in Tenerife.

Here a few of the areas with the Roxtar bolts